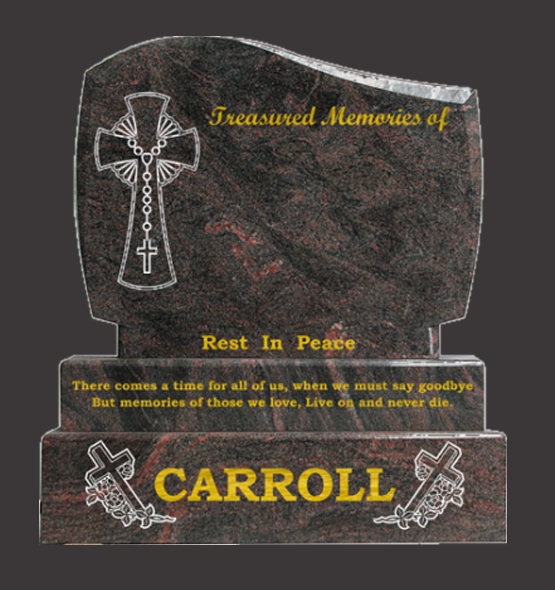 The pearly gates i an informal name for the gateway to Heaven according to some Christian denominations.

The twelve gates were twelve pearls, each gate being made from a single pearl.

The image of the gates in popular culture is a set of large, white or wrought-iron gates in the clouds, guarded by Saint Peter (the keeper of the "keys to the kingdom"). Those not fit to enter heaven are denied entrance at the gates, and descend into Hell.[2] In some versions of this imagery, Peter looks up the deceased's name in a book, before opening the gate.